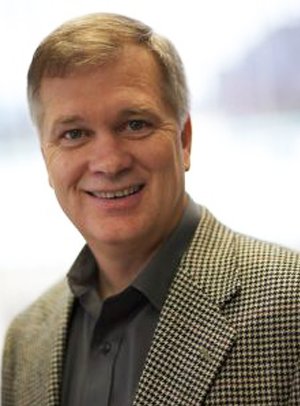 Award-winning author Michael Gorton is an 11th generation descendant of Samuel Gorton, one of the founders of Rhode Island. He holds degrees in Physics, Engineering and Law, and the self-described ‘Air Force brat’ is the first member of his family to earn a college degree. Gorton is a serial entrepreneur who has founded eleven companies, including Dallas-based Teladoc Inc., the nation’s oldest and largest telemedicine company.

A prolific writer, Forefathers & Founding Fathers is Gorton’s fifth novel, and he originally wrote the tale for his friends and family. However, while conducting research, Gorton recognized the historical and cultural significance of this unknown story, and realized the importance of sharing it with a wider audience.

Like the characters derived from his intrepid ancestors, Gorton cultivates endurance as a runner who has completed 18 marathons; a black belt in Kenpo karate; and a mountain climber. Gorton pursues his loftiest goals alongside his family, and presently, they have only 11 peaks left to conquer to achieve their goal of climbing the highest point of elevation in all 50 states. But then, it’s no wonder that Gorton aims high since greatness and trailblazing are in his blood as the progeny of brave American patriots.